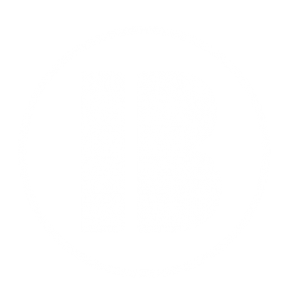 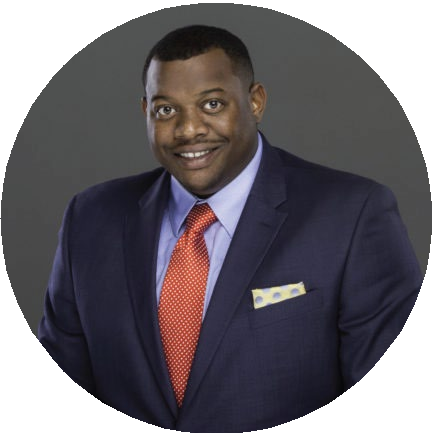 Jonathan M. Broderick is a founding partner and Georgia lawyer at Broderick Law Group. He is a native Georgian. His desire to become a plaintiff’s Trial Attorney was sparked at the age of fifteen (15), when he was given his first opportunity to assist at a boutique law firm in Decatur, Georgia. Mr. Broderick maintained a position in that same firm until the completion of his Bachelor of Arts Degree in English at Morehouse in 2007. Following his time at Morehouse, Mr. Broderick gained employment as a Litigation Specialist.

Motivated by his love and passion for the law, Broderick made the decision to attend law school. In 2011, he began his law school career at Cooley Law School in Lansing, Michigan. In 2014, armed with a solid foundation of the law and the love for the great state of Georgia, Mr. Broderick made the decision to return home, where he earned his Juris Doctorate degree, with honors, from Atlanta’s John Marshall Law School.

Since being sworn into the Georgia Bar, Mr. Broderick has used his many years of “on-the-job” experience and relationships to develop a law brand that focuses on putting his clients first. His clients describe him as “knowledgeable, thoughtful, and results driven.” Mr. Broderick’s practice specialty areas include civil litigation and DUI.

Jonathan Broderick has been acknowledged by professional organizations as being a “Rising Star in the Field of Personal Injury” by the American Associates of Legal Advocate and a “Top 40 under 40” attorney by the National Black Lawyers Association. Mr. Broderick is also a proud member of the Georgia Trial Lawyers Association.

Mr. Broderick prides himself on being the cavalry, sword and the shield for his client’s need during and after their claims are resolved. 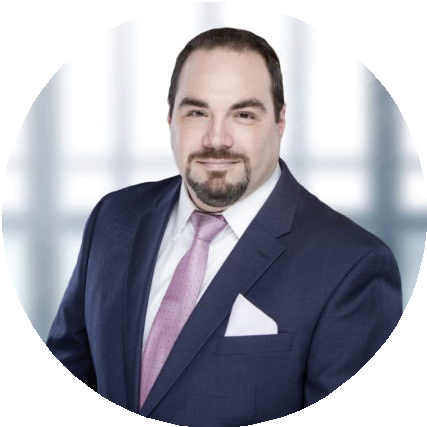 Scott joined Broderick Law Group as Of Counsel in 2017, following a sabbatical where he worked as a high school teacher and administrator overseas. The focus of Scott’s practice is business and real estate law, both litigation and transactions. His extensive experience (and success) in the courtroom and the boardroom allows Scott to provide complete advice and representation for his clients, in every situation or predicament. Scott’s practice allows him to represent large, multi-national corporations, new and growing business ventures, and individuals.

In 2015, Scott published “Understanding Consumer Bankruptcy, A Guide for Businesses, Managers, and Creditors.“ 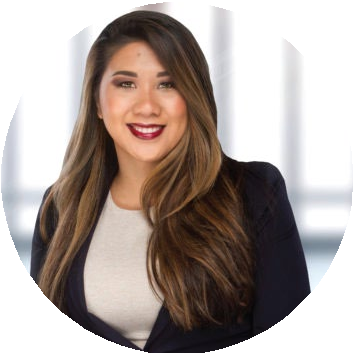 Suzette “Suzy” Broderick is the lead associate attorney at the Broderick Law Group, PC. With years of legal experience, Suzy focuses on representing those who suffered injuries at the fault of others. She has played instrumental roles on high profile multi-million dollar personal injury lawsuits, including but not limited to: catastrophic motor vehicle collisions; wrongful death claims from motor vehicle collisions, shootings at apartment complexes and nightclubs, nursing homes, use of tobacco products, hazing, and police brutality. Now, she brings this experience and talent to the Broderick Law Group, PC.

Suzy is a Florida native born and raised in Miami. She attended Florida International University for her undergraduate degree in sociology and anthropology. Suzy always had a passion for helping others. Her degree allowed her to investigate and report on the mistreatment and disparate pay for crop pickers and day care employees, speak with underprivileged youths at detention centers, and travel to the Dominican Republic to aid disadvantaged children. Her experiences led her to pursue law through Atlanta’s John Marshall Law School. She was humbled by her past experiences and regularly gives back to her family and the community.

Colleagues and former clients would call her “charismatic, understanding, and bright.” Suzy believes no task is above or below her and takes that unique approach to the practice of law and client representation. Suzy will walk a client through each stage of their case type, what to expect, and is always available to discuss status and strategy. 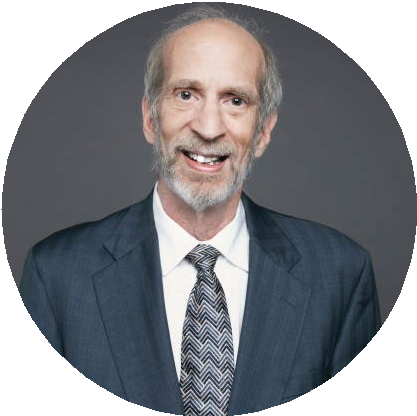 An intensive science background enables Paul to understand issues and experts in cases involving medicine, pharmacology, engineering, chemistry, mathematics, and physics. Scientific knowledge is valuable to better advocate for the rights of people injured in a variety of settings Following post-graduate training in Pediatrics Paul then practiced Emergency Medicine until 1986. He was one of the first Board Certified Emergency Physicians in upper east Tennessee and was in charge of Emergency Medicine training for medical students, interns, and residents at the Quillen College of Medicine, East Tennessee State University in Johnson City, Tennessee from 1983 to 1986. He cared for patients from Appalachia in Bristol and Kingsport Tennessee and Norton, Virginia in Emergency Rooms from 1979 to 1986, served as medical advisor for several rescue squads, and trained other physicians and nurses as an instructor in Advanced Cardiac Life Support and Advanced Trauma Life Support.

In 1986 Paul switched gears and attended the University of Tennessee College of Law in Knoxville, Tennessee. He graduated in 1989, was ranked first in his class, and received numerous academic honors.

Now in with 30 years of practice as an attorney, he is a “public safety advocate” and has successfully represented clients injured by, among other things, medications with inadequate warnings, pollution, automobiles with defective restraint systems and various health care providers. He has helped prevail against major drug companies (Wyeth, Merck), automobile manufacturers (Chrysler, Honda), and other large corporations. Paul has obtained several million-dollar verdicts and settlements throughout his career and brings all of this experience to the Broderick Law Group to assist clients.

Paul is the father of six children and one (soon to be two) grandchildren. Paul now resides in Atlanta.

ALLOW US TO HELP YOU TODAY!

ALLOW US TO HELP YOU TODAY!